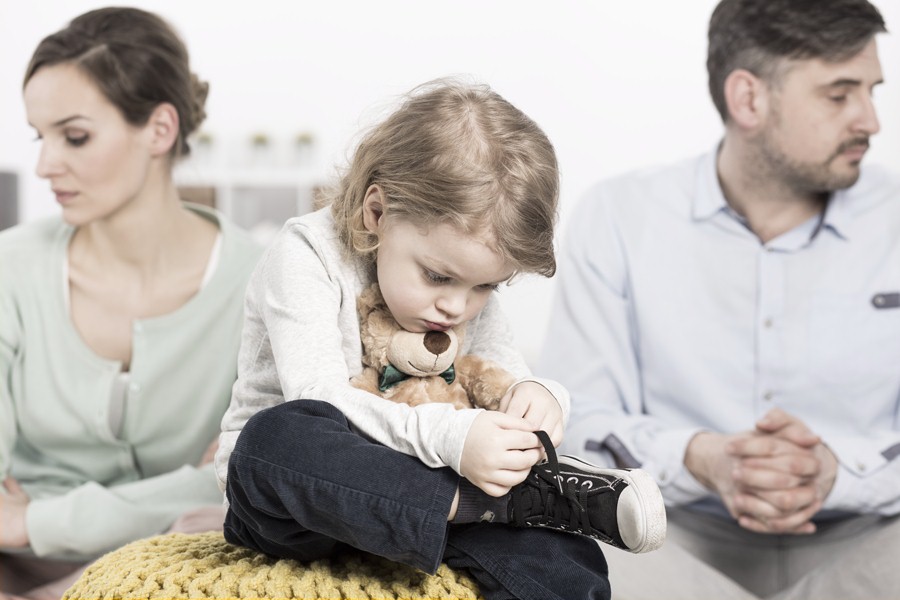 The Supreme Court will give judgment later on an important appeal concerning the social housing rights of separated parents with custody and access rights.

A separated father of three, with joint custody and overnight access to his children, maintains his rights were breached because he was assessed by Dublin City Council as a single person "household" for consideration of housing when his ex-partner was assessed as a household of four.

The council says his assessment is "rational" given its "chronically" limited housing resources and a different categorisation could mean his children having bedrooms in two homes when some children have no home.

The case centres on interpretation of Section 20 of the Housing (Miscellaneous Provisions) Act 2009 in the context of the entitlement to be considered for social housing and meaning of "household" under section 20.1.

The children stay with their father three nights weekly in his one-bed apartment and spend the other four nights with their mother in a larger unit.

The father gets Housing Assistance Payment (HAP) at a single person's rate while the mother gets HAP as a separated mother of three.

The Attorney General applied last month to be permitted to make submissions in the appeal, including to argue there is no right to housing under the Constitution or European Convention on Human Rights.

Because none of the parties raised the housing right issue and the case centred on interpretation of section 20, Chief Justice Frank Clarke said today a right to housing was not at issue in this case.

Margaret Nerney SC, for the AG, confined her oral submissions to disputing any breach of child and family rights in how the Council addressed the father's situation.

Outlining the man's appeal, Feichín McDonagh SC, with Brendan Hennessy BL, instructed by solicitor Eileen McCabe, said assessing the man as a one person “household” failed to recognise him as a father with joint custody of his children who all have a “reasonable requirement”, within the meaning of section 20, to live together.

If assessed as a father of three, the man would get an immediate increase in his HAP but accepted he would have to take his place on the list and others may get greater priority, counsel stressed.

In deciding whether he and his children had a "reasonable requirement" to live together, the Council was not, at this first stage of the process, entitled to take resources into account but those could be factored in at later stages.

Conor Power SC, for the Irish Human Rights and Equality Commission, involved as assistant to the court on legal issues, said the children have a right to a “meaningful relationship” with both parents.

In this situation of a co-parenting agreement, the children should be considered as a member of the household of both parents for the purpose of housing allocation, he said.

David Holland SC, for the council, said its function under the 2009 Act is "to provide social housing to those who need it" and section 20 should be interpreted in the context of the overall purpose of the Act

While accepting other councils have taken a different view concerning housing treatment of separated parents with overnight access, he said DCC has more one-bed units in its area and some councils may have more two- and three-bed units.

DCC had considered the position of the man and his children and he was given a one-bed apartment, rather than a one-room studio. This was not "ideal" but he was still exercising overnight access and there was little point in putting him on a two-bedroom list when he would get a one-bedroom more quickly.

This is about "practical" operation of DCC's housing scheme, he said.

The five-judge court has reserved judgment.